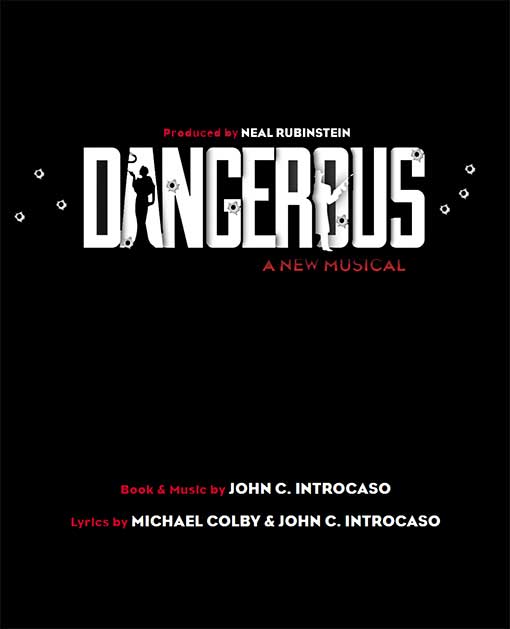 A TALE OF INTERNATIONAL INTRIGUE

DANGEROUS is a new musical that unfolds where the smoke of a nightclub meets the shadow of an impending world war. Set to a jazz score, it tells the story of a gangster who finds himself on a critical mission – with enemies hot on his heels and detectives on the case! As this tale of international intrigue travels from 1930’s Shubert Alley to Cairo and back, the mystery twists and curves, and the stakes get higher! … More than just a whodunit, DANGEROUS will keep you guessing who can (or can’t?) be trusted at every turn!