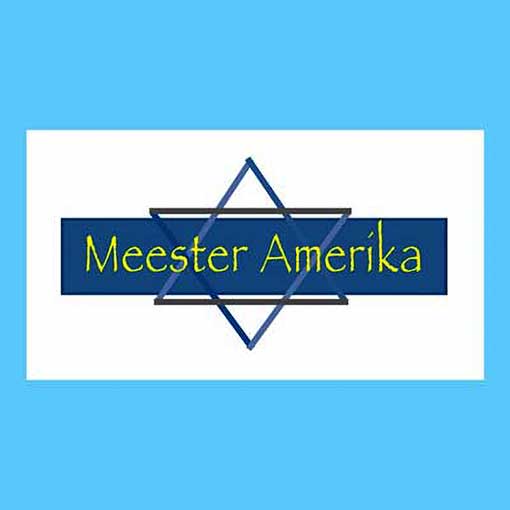 a.k.a. THE FIRST FAMILY OF SECOND AVENUE: An evocation of 1920s Yiddish Theatre that’s a cross between The Jazz Singer, The Royal Family, and La Cage Aux Folles. The show revolves around Marcus Rose, a leading impresario of Yiddish theatre whose family—including sister Yetta and brother Benjamin—star in his Second Avenue shows. His son Joey is a handsome matinee idol who could become the next Jolson, but who secretly wants to become a cantor. Joey’s spirituality is further crystallized when he meets Simma, the beautiful daughter of an Orthodox rabbi. Both fathers oppose this match, as Joey pretends to be an aspiring cantor—to please Simma’s strictly religious family. Many complications arise, including a Sabbath dinner that would have given Tevya the milkman nightmares.

WHAT THE CRITICS SAID…

“Hits all the right notes! Amazingly captured the joyful essence of Yiddish musical comedy in a book musical with just the right mixture of old and new songs ” – Bob Rendell, Talkin’ Broadway

“An evening of genius that makes the observer glad to be alive. A love letter to the Yiddish theater of Second Avenue.” – Jacqueline Shuchat-Marx, The Jewish State

MEESTER AMERIKA was a finalist for the 2007 New Jewish Theatre Grant (given by the National Foundation for Jewish Culture) and one of the winning musicals in The 7th Annual TRU Musicals Reading Series.